It was an early Sunday morning when I received the call about our son, Bobby. We packed up a few things and drove from Louisiana to Texas. During the drive we received numerous calls from the hospital with updates. The last call before we arrived at the hospital, I was told that Bobby was on a ventilator.

It was at that moment, we knew that this would be our final trip.

When we arrived at the hospital, we prepared to say goodbye to our sweet, funny, loving son. His time on earth was done. The doctors came in and talked with us and the decision was made. Bobby’s wish would be honored. Our son would become a HERO.

My mother in law, Bobby’s grandma, Janet had been on dialysis.  When we told Bobby that grandma had been added to the kidney transplant list, he stopped what he was doing and looked up with those beautiful twinkling eyes and said ” I’ll give Grandma a kidney.”

And, he did! His kidney was a perfect match and was sent to Kansas City for the transplant.  Grandma is doing Great!! In honor of Bobby’s love of Jimi Hendrix, Grandma named her new kidney HENDRIX.

Immediately, we wanted to find the other recipients. We searched for the perfect stationary and wrote my letters. What should we say??? Will they write back ??? Just like life, there were no definitive answers.

On day 100, we received correspondence from Bobby’s heart recipient, Travis and his wife along with a family picture and the sweetest card from his oldest son. Holding that envelope was such a wonderful feeling. Travis is doing well and will be able to see his precious three kids grow up. I wear the bracelet every day that I received from Travis and family.

We still haven’t heard from the other recipients but continue to write and pray that we do.  Bobby was a special kid to us and a faithful loyal friend to others. Bobby always brought life and laughter to those around him.

Learn from Bobby’s story. You CAN become a HERO even if you have health conditions. Bobby had been diabetic for THIRTEEN long years. Bobby’s organs had ZERO damage though and SIX lives were saved. 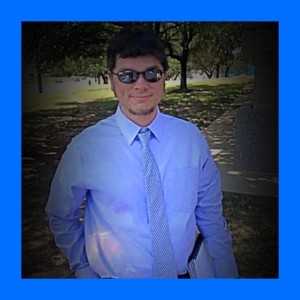